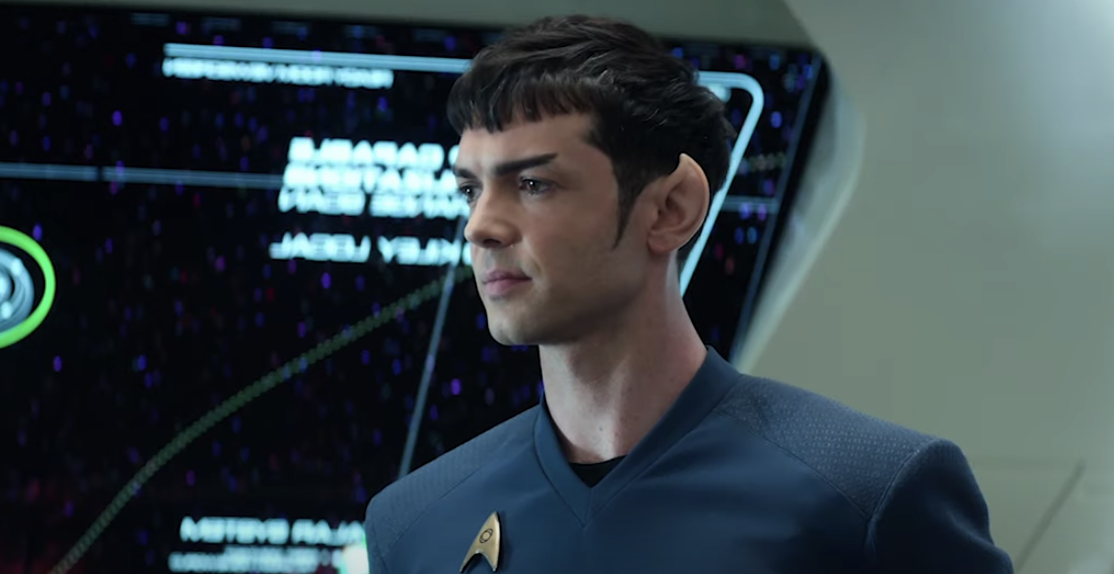 Paramount+ is locking phasers in advance of the hottest new collection in the Star Trek saga, releasing the initial formal trailer for Star Trek: Bizarre New Worlds, which debuts future thirty day period on the streamer.

The sequence follows Captain Christopher Pike and the USS Organization crew in the 10 years before the authentic Star Trek sequence time body.

The new series will premiere exclusively on Paramount+ in the US, Latin The usa, Australia and the Nordics on Thursday, May possibly 5. Subsequent the premiere, new episodes of the 10-episode-long year will be offered to stream weekly on Thursdays in the US.

The series has presently been picked up for Season 2. Look at the trailer above.